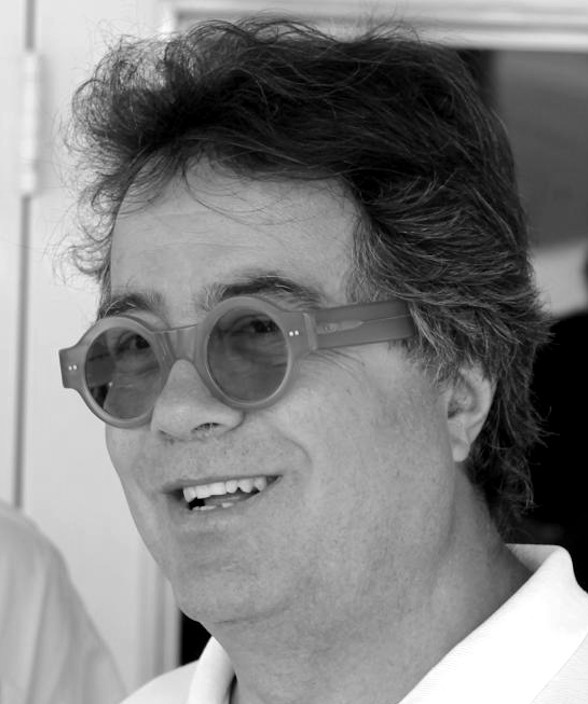 “There are beings whose lives are like no other. Sebastiano Tusa is one of them. The SFAC members who were able to follow his lecture on the Battle of the Aegades, presented on November 20, 2010, certainly felt how strong his presence was. Sebastiano didn’t know French perfectly, but he read his text with such conviction that we all understood everything, carried along by the particular atmosphere of his talk”.  Martine Fourmont of the French Society of Classical Archaeology Read more

We use cookies to ensure that we give you the best experience on our website. If you continue to use this site we will assume that you are happy with it.Ok